The Robert Walter Storr Scholarship, typifies the spirit of philanthropic generosity at Newington that is now sustained by our Founders Society members and current Donors. The College is grateful for their ongoing support. 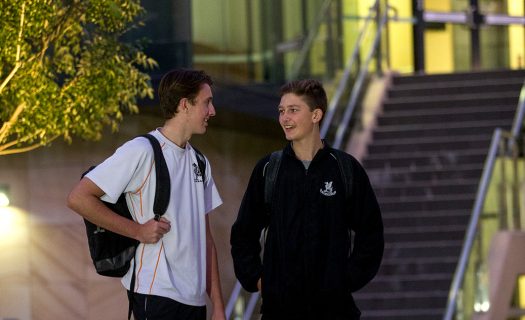 Robert (Bob) Storr spent two years at Newington as a Boarder, completing the Intermediate Certificate in 1936. Subsequently, he joined the Commonwealth Bank of Australia, was later posted to New Guinea and then Bank Negara in Malaysia.

He returned to Australia in 1956 to work in the Australian foreign division of the Commonwealth Bank, later joining the International Monetary Fund travelling to Indonesia to help establish their banking structure.

Robert was the first Commonwealth Bank Manager appointed in Singapore and on his retirement, continued to work in Singapore as a consultant.

He was a keen investor and an astute businessman. Recognising the opportunities created by his education at Newington, his bequest established a fund to provide scholarships for boys from Indonesia, Malaysia or Singapore with music aspirations but who, through circumstances beyond their means, would be unable to attend Newington. 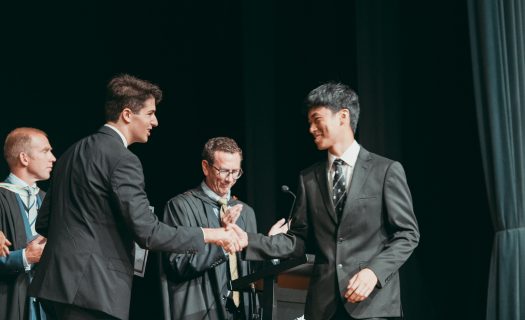 Rohen reflects on his journey at Newington and plans for the future. Read more

The Joan Meats Pipe Organ Scholarship is open to boys entering the College in Years 7, 9 and 11 and is awarded every second year. 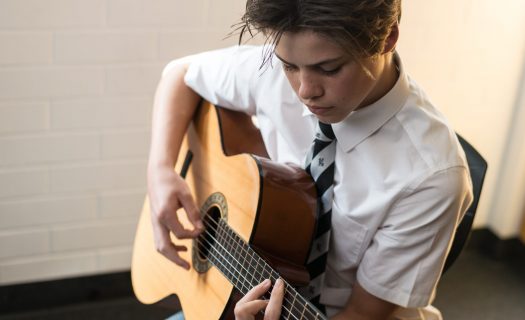 In addition to the full or part-remission of academic tuition fees, the Joan Meats Pipe Organ Scholarship may include music tuition subsidies for organ studies. 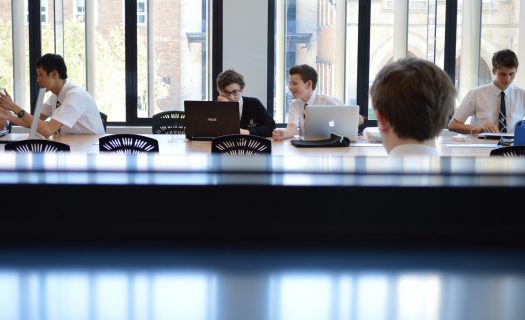 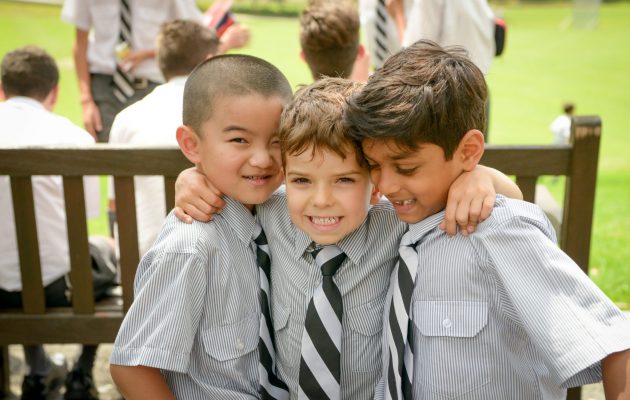