In 2021, LitFest is honoured to host the launch of two new book titles. Book launches will be held during LitFest at both the Stanmore and Wyvern campuses. 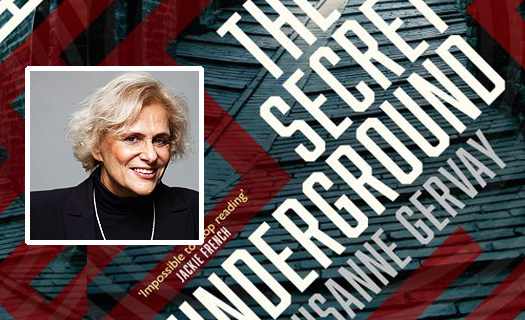 Heroes of the Secret Underground

Louie lives with her brothers, Bert and Teddy, in a hotel run by their grandparents. It is one of Sydney’s grand old buildings, rich in history … and in secrets. When a rose-gold locket, once thought lost, is uncovered, it sends Louie and her brothers spinning back in time. Back to a world at war: Budapest in the winter of 1944, where their grandparents are hiding secrets of their own … 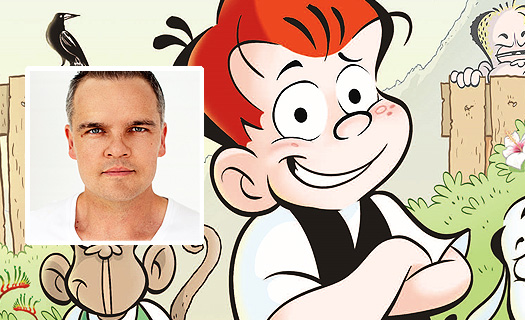 Ginger Meggs: 100th Anniversary by Tristan Bancks will be launched on Friday, 30 April 2021 with all year groups at Wyvern Library, Wyvern. 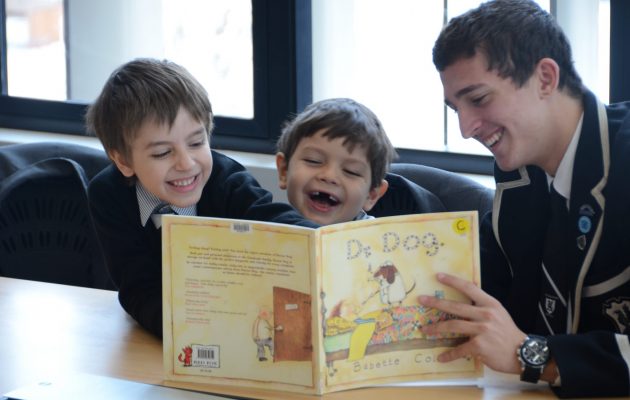