Our advanced music and drama facilities are suitable for a number of functions and activities. 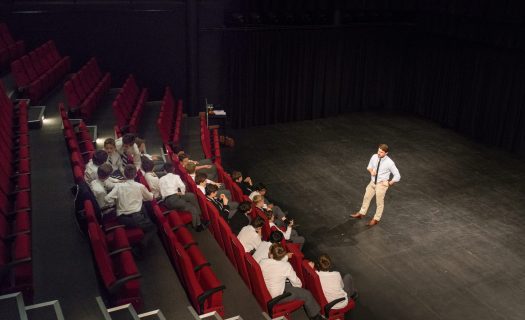 About the Drama Centre 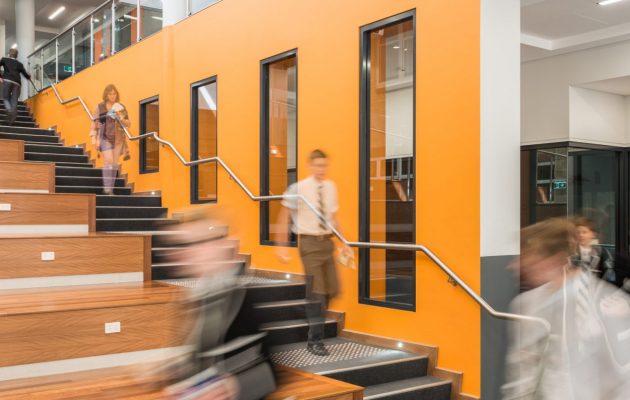