A Group A Elective.

Latin, in all its varying forms, is the language of the Roman Empire, which lasted from 753 BC until 476 AD, and is the language of many of the great books of world literature. It is, in fact, the common denominator that links the whole western world through a common language heritage and pattern of education. Latin language and culture have been a font of inspiration for art, literature, education and philosophy for over two millennia. Every aspect of our political and cultural life has its roots in the Roman system.

The course at this level will include the study of more advanced grammar, as well as focusing by means of discussion on Roman domestic life, society, religion and history.

Latin helps boys develop an appreciation of the significance of Western culture, its origins and its influence on Australian society.

Concerning the study of Latin, Dr Nathan M Pusey, president of Harvard University wrote: “It remains true that no better subject for study at the secondary level has yet been found, and granted only a competent teacher, there is probably nothing that the young person planning to go to college might better put his time on”. 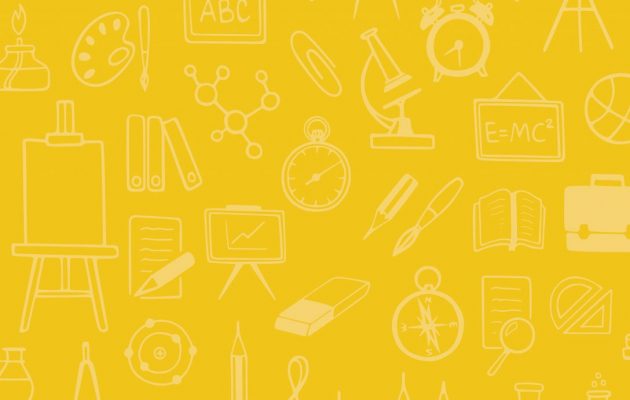