French is the living and working language of over 300 million people around the globe. There are 49 countries that use French as their official, second or priority language. This represents one quarter of the nations of the world. French is the major language of the European Union, the Red Cross, UNESCO, Médecins Sans Frontières, and the Scouts. French is also the official language of New Caledonia and Tahiti, two of our closest neighbours.

French is a major cultural and scientific language. With English, it is the official language of the Olympic Games and is widely used in the Arts and high culture. French is one of the languages most studied in the world. Its appeal lies in its beauty, its practicality for travel, commerce, technology, communications and sport. French is widely used in international law, business and diplomacy.

French is used throughout the world as a passport to trade opportunities, particularly in French-speaking areas. In recent years, there has been an increase in French commercial ventures in Australia. Over 40,000 Australians are employed by French companies in areas as diverse as education, fashion, mining, leisure, sport and tourism, telecommunications, banking, translating and interpreting, medical and scientific research, agriculture (wine, wool, dairy produce), transport, trade and IT.

Alongside the numerous French companies established in Australia, such as AXA, Club Med, Novotel, Société Générale, J.C. Decaux, Michelin, Renault, Peugeot and BNP, many Australian companies are now established in France, such as Rip Curl, Brambles, TNT, Airship Industries and ACI. For able linguists, career opportunities are increasingly available in the European branches of large companies.

Learning French develops greater awareness of other cultures and encourages empathy towards speakers of English as a second language. French is quite easy for English speakers as the two languages are closely related, with 40-50% of English vocabulary coming from French. French is an undeniable asset in the increasingly competitive world of work in the twenty-first century.

The study of French as an elective enhances boys’ literacy and communication skills in both French and English. Boys learn to be effective communicators, which is a vital and invaluable skill in the modern world. 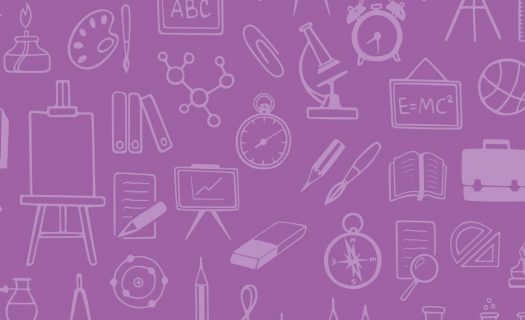 Why Study Another Language?

Benefits of studying another Language: 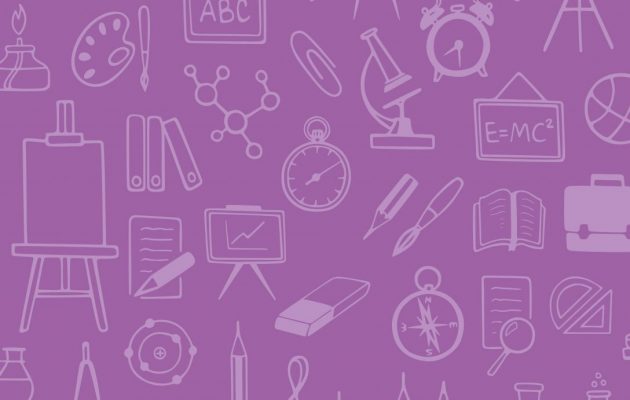